How have we developed FilingBox? 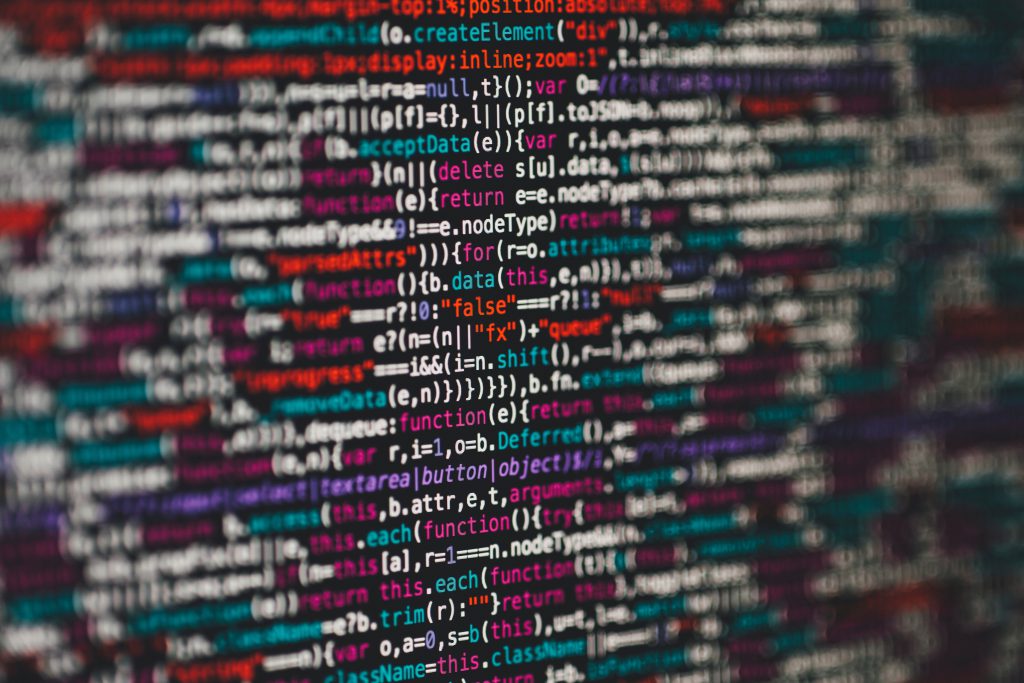 We have been developing a file-server-based document management solution since 2006. Existing EDMS (Electronic Document Management System) are usually difficult to use and have user interfaces. They normally ask the user to type in their information into a web-based form, which makes it difficult for users to register new files to the EDMS. Also, sharing […]

Is there a better solution than backing up to prevent Ransomware attacks?

How does FilingBox completely prevent ransomware?